POWAY, CA (May 24, 2022) — TMS Titanium will return to Superstar Racing Experience (SRX) for the second season as the “Official Titanium Supplier of SRX” it was announced today. The international titanium supplier based in Poway, California, was one of the first companies to support the new endeavor in 2021. The company which supplies titanium across every motorsports series as well as medical, Industrial, tactical and aerospace customers is eager to continue to expand with the wildly popular racing series. TMS Titanium will be recognized on crew shirts, in social media posts as well as a presence in the winner’s circle after every SRX race.

“We took a chance on the opportunity to get involved with SRX last season and we feel like it definitely paid off,” said Todd Harrison, President of TMS Titanium. “Working with Tony Stewart and everyone involved with the series was amazing. We are proud to have our titanium on these race cars making them lighter, stronger and safer. We are excited to see who the breakout stars will be this season and how well the series will be received in some new venues.”

SRX is a six-race short-track series that will once again be must-see TV on Saturday nights in primetime on the CBS Television Network and streaming live on Paramount+. SRX was created to provide established racers as well as up and coming racers the chance to challenge themselves on short-tracks around the country. An established group of motorsports team owners, crew chiefs, executives and marketing experts developed the series and brought it to fruition last year. The immediate success both in competition and TV ratings enabled the series to continue to grow and expand in 2022. This season’s schedule will include new stops across the country as well as the return and addition of some of the most talented racers in the country.

TMS Titanium will work with the SRX technical team to incorporate TMS Titanium in key areas of the series’ purpose-built race cars including the rear wing braces and supports. In addition to TMS Titanium being incorporated into the race cars, its logo will be included in joint advertisements and promotions throughout the season.

“With the return of TMS Titanium, we at SRX are literally stronger than ever,” said SRX CEO Don Hawk. “We appreciate the recent design of some message parts that need to be fabricated. Huge difference for the good. Welcome back.”

TMS is proud to supply titanium to many of the @StreetOutlaws car! We had a great time checking them out over the weekend at @HoustonRaceway 😎 Check it out! #TeamTMS @FireballCamaro

A #TeamTMS double-up at the @NHRA #NorwalkNats today! Congrats to Erica Enders Racing on her fifth 🏆 of the season and @teamscrappers on their fourth! 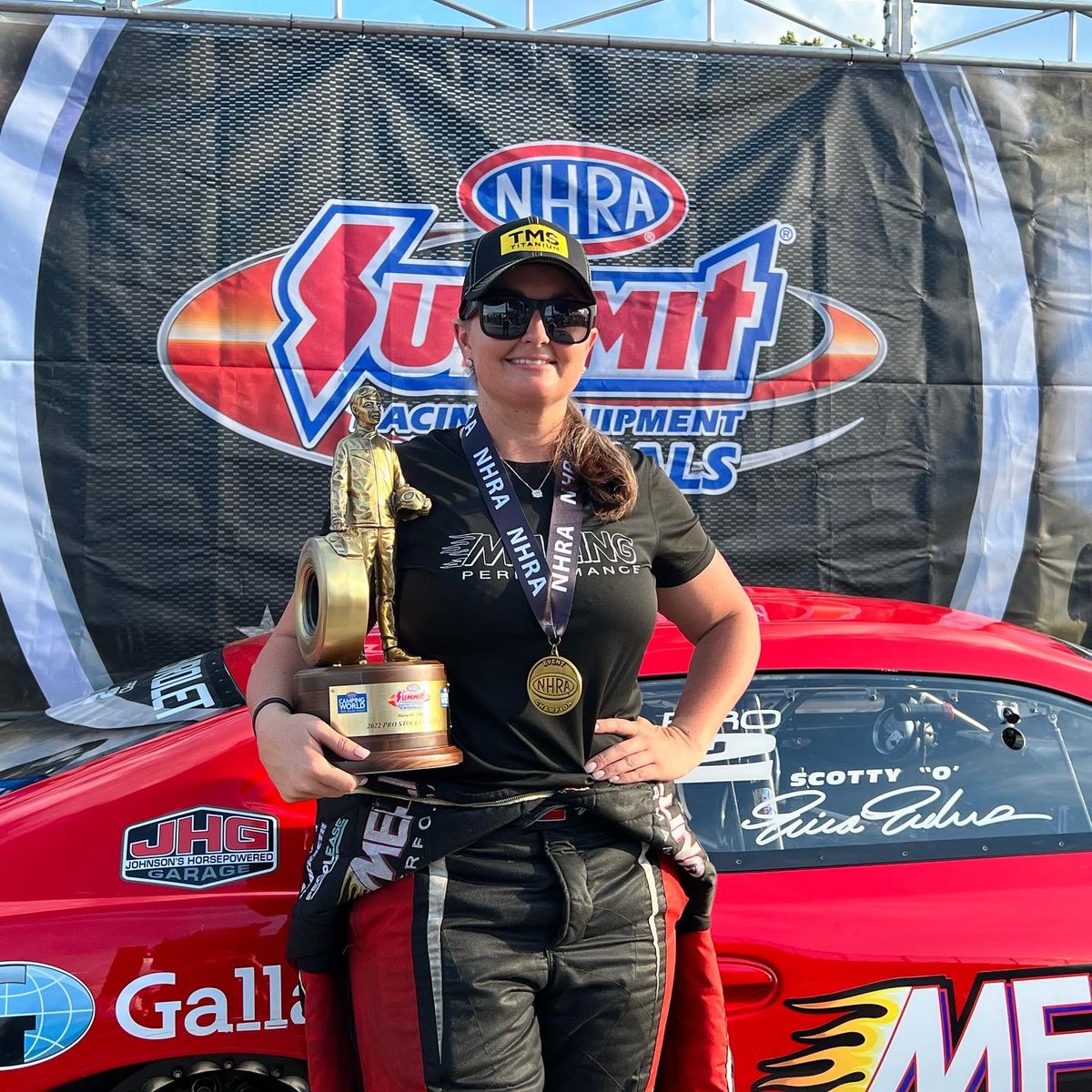 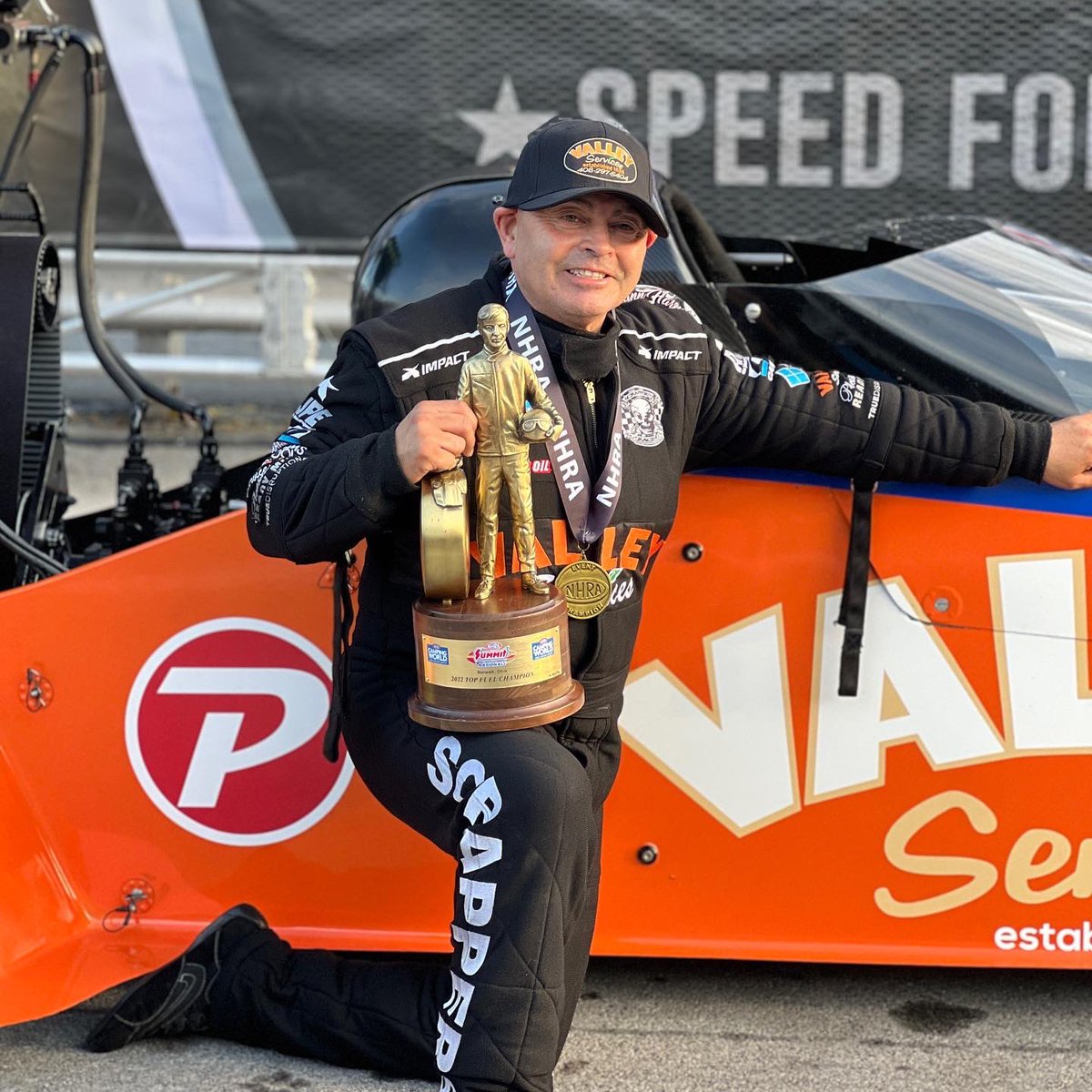 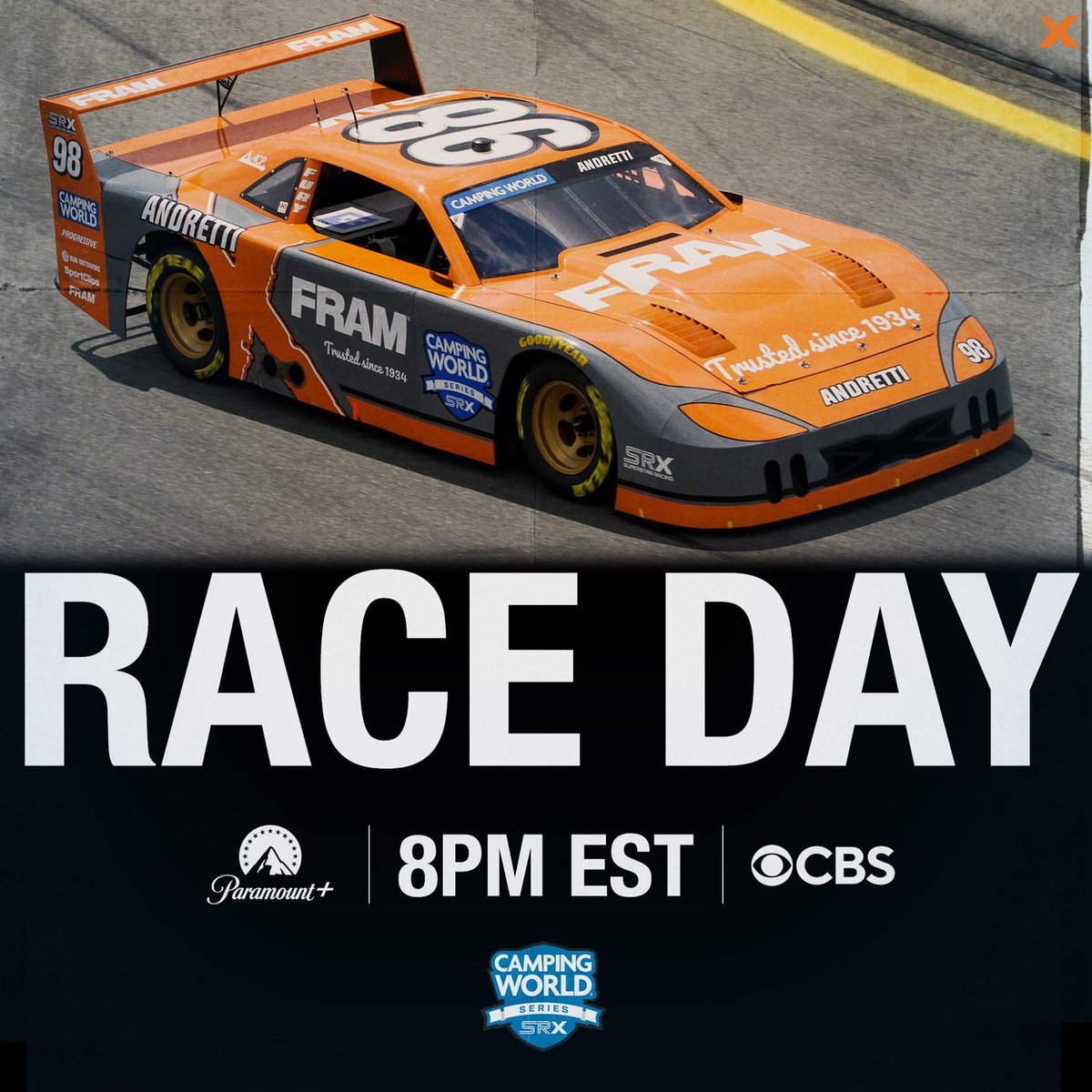