POWAY, CA (May 19, 2021) — In advance of the inaugural season of Superstar Racing Experience (SRX), TMS Titanium was announced today as the “Official Titanium Supplier of SRX.”

SRX is a six-race short-track series that will debut this summer on Saturday nights in primetime on the CBS Television Network and streaming live on Paramount+. SRX was created by a team consisting of Sandy Montag and The Montag Group, George Pyne, NASCAR Hall of Fame crew chief and team owner Ray Evernham, and legendary driver Tony Stewart.

TMS Titanium will work with Evernham and the SRX technical team to incorporate Titanium in key areas of the series’ purpose-built race cars.

“We reached out to SRX and Ray to see how we could work together to make their race cars safer and faster with our Titanium,” said Todd Harrison, President of TMS Titanium. “We are involved in all forms of motorsports as well as aerospace, medical and commercial, from fabrication to consulting to cutting. This is a great opportunity to work with a brand new series that we are very excited to see succeed. We are especially looking forward to highlighting the efforts of the various crew chiefs throughout the season.”

In addition to TMS Titanium being incorporated into the race cars, its logo will be featured on crew shirts and included in joint advertisements and promotions throughout the season. At the conclusion of the season, the winning team’s crew chief will be recognized with a special award from TMS Titanium.

“We’re extremely proud to have TMS Titanium providing its technical expertise and promotional support to SRX,” Evernham said. “Starting a new racing series from the ground up is an incredible undertaking. We needed partners who we could rely on, not only in terms of delivering product quickly and efficiently, but with a very high level of quality. We have that with TMS Titanium, and we’ve been able to build a fleet of race cars that will be ready for our inaugural season thanks to their support.” 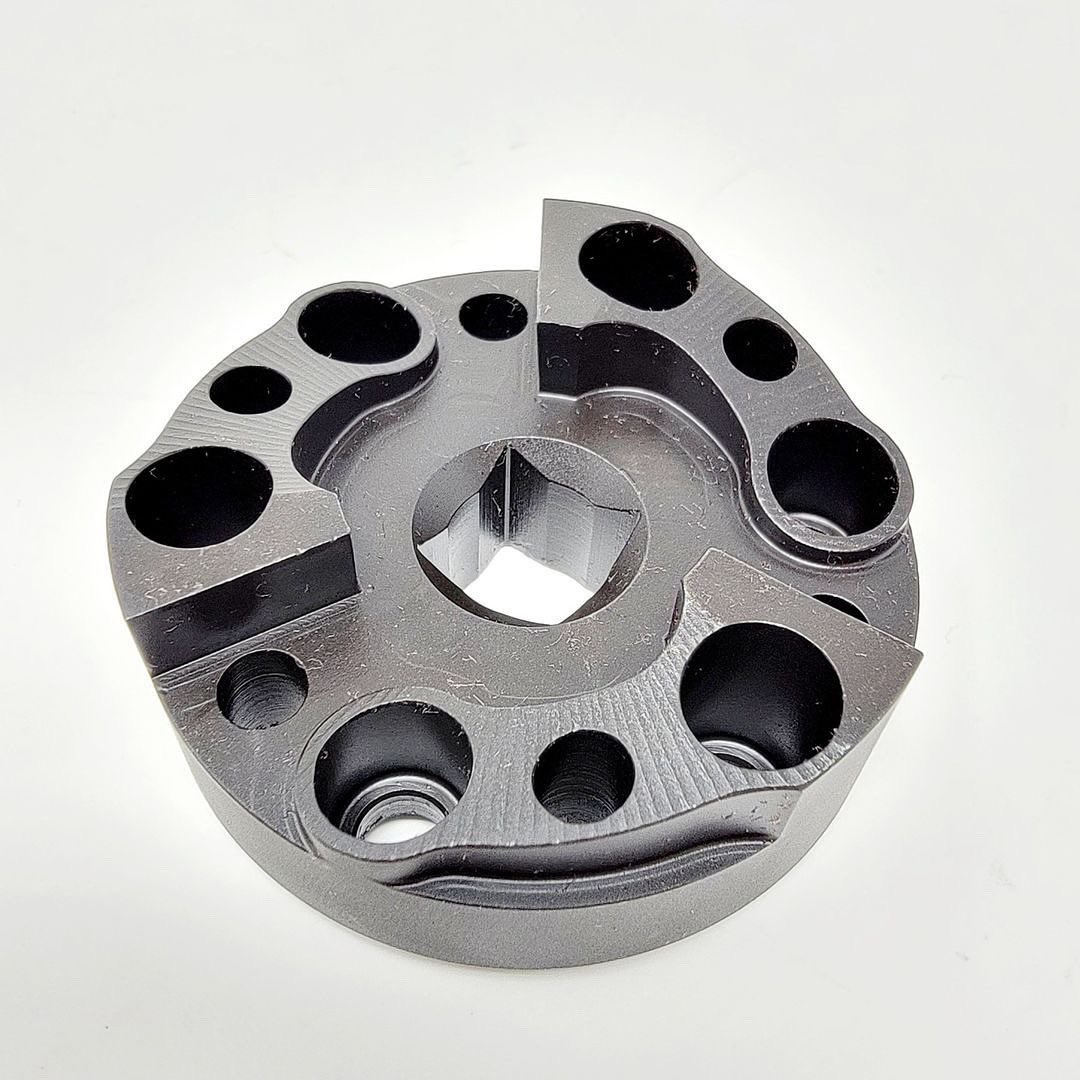 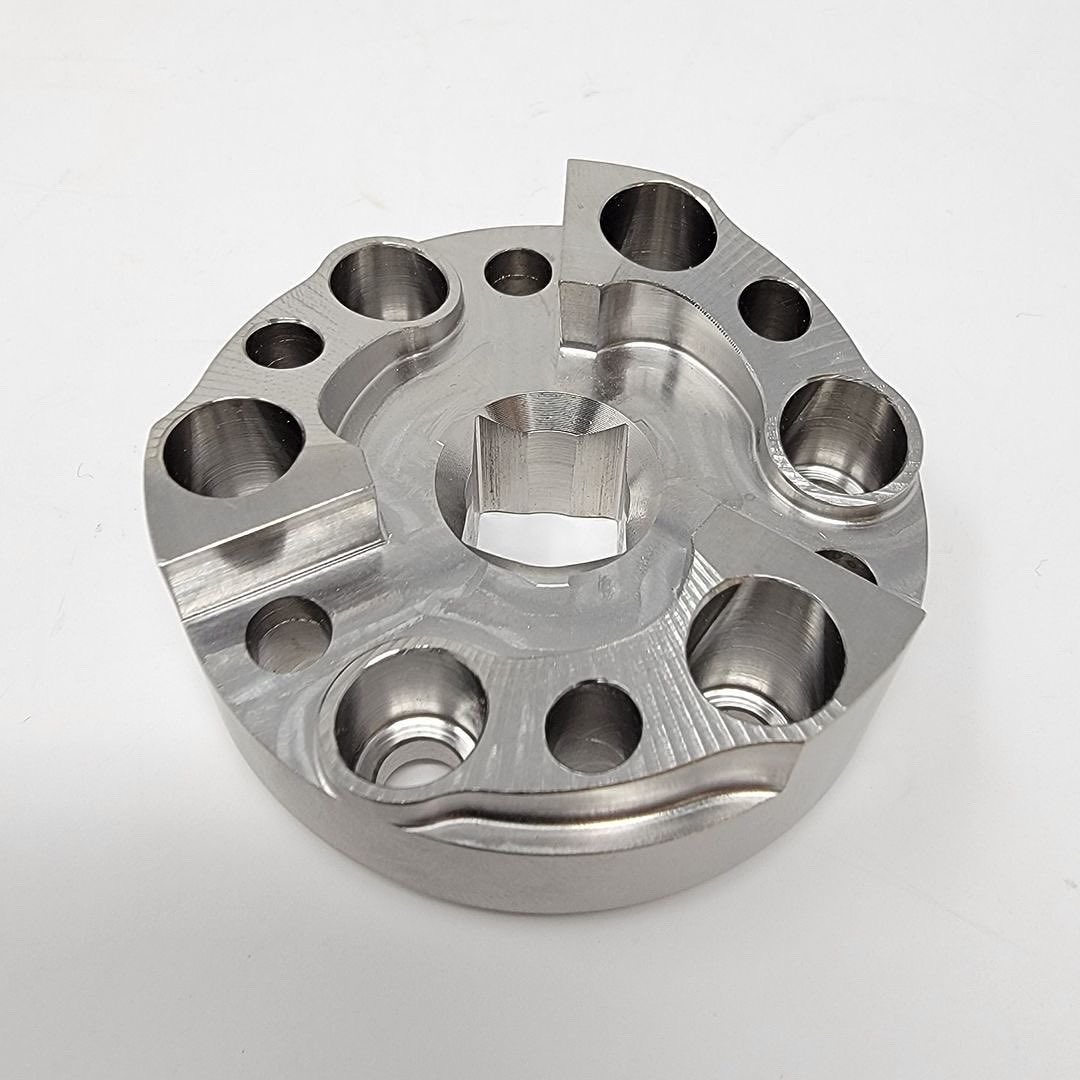 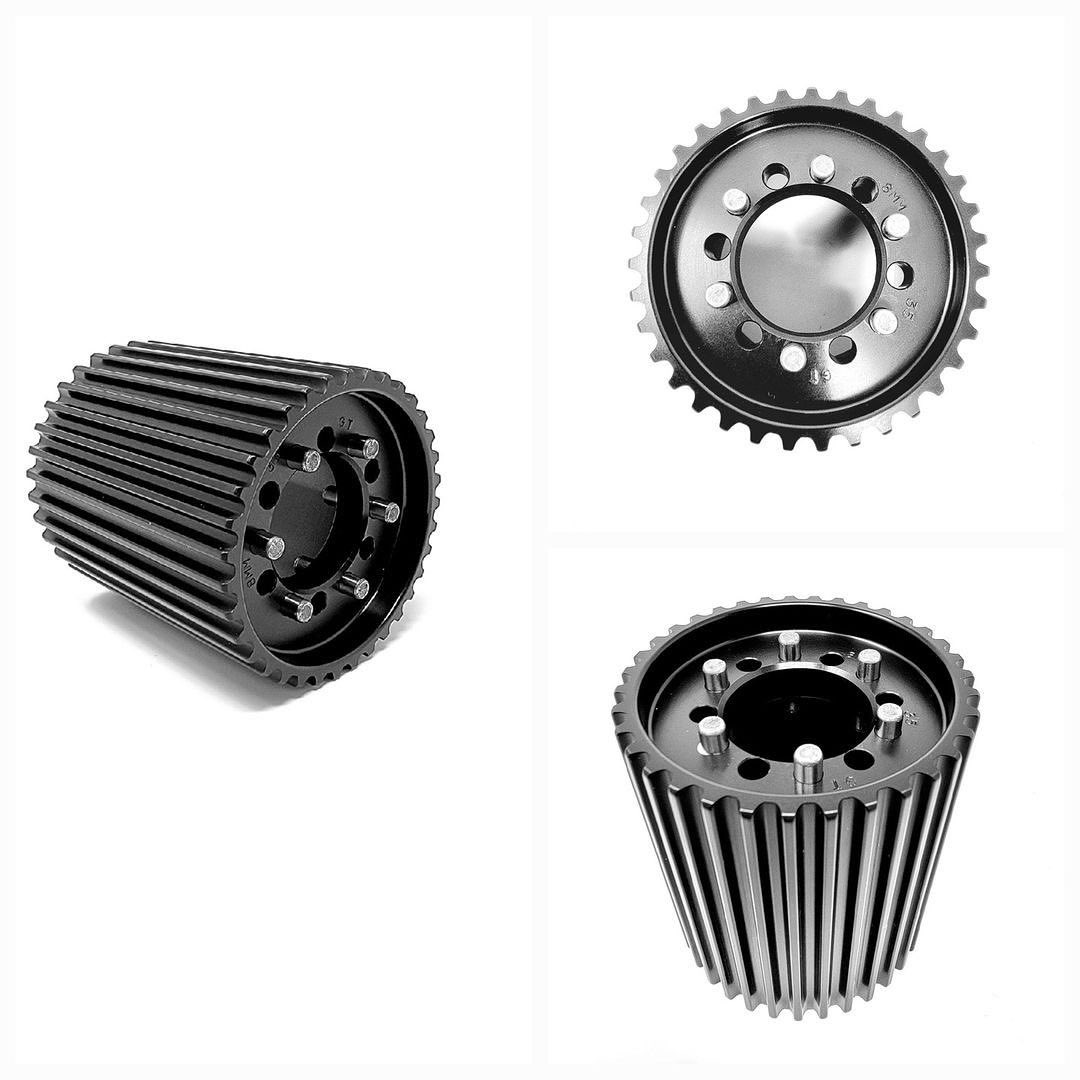