TMS Titanium was fortunate to catch up with Ray Evernham following the wildly successful inaugural SRX Racing Experience season. Over six race weekends the SRX series thrilled fans and Evernham had his hands full working between races to get the race cars into shape for the next weekend’s event. TMS Titanium was proud to be one of the first official suppliers to join the series. Here are Evernham’s thoughts on how everything worked out.

TMS: Was the SRX Superstar Racing Experience season what you expected?

Ray: “The series played out like I hoped it would and I was surprised by the reaction we got from the fans, the motorsports media, and the people who watched it on TV. Your only hope people will enjoy something you created. When you look back at the acceptance level and the approval ratings from the people who watched it on TV it exceeded my expectations. The racing, the way the cars performed, and the show was right on the money. We were very lucky. We adjusted early but I think it all went to plan. I wasn’t prepared for the level of acceptance that we got from the racing community.”

TMS: Can you talk about how well the cars held up throughout the season?

Ray: “We put a lot of time into making the cars simple and durable. We wanted a simple race car that would be able to do battle on the track. We accomplished that. We only had one or two cars that hit really hard on the small tracks that couldn’t continue but other than that the number of cars that were knocked out of a race was very small. I was happy with the work all of our suppliers brought to the table. You have to have good support.”

TMS: How much work went into upgrading/modifying the cars from race to race?

Ray: “We had a system, and we knew what we had to do to swap the cars over. Switching from dirt to pavement what took us the longest was taking the windows in and out. Each track had a different set-up, but the shock absorbers were completely adjustable. We made the spring changes fairly easily. What normally took us the longest was repairing the damage. We could take a car that ran and go through the mechanical checks, clean it up and swap it over from dirt to pavement in about four hours.”

TMS: Are you seeing opportunities to enhance the race cars with titanium down the road?

Ray: “I am a big proponent of having things in the race car that are light and strong. We don’t have to compete with the outside world, but we do have to compete against ourselves.  Tire wear and drive-ability was very important. Anything we could do to take weight out of the race cars that would allow us to add ballast in a more desirable place I was all about that.”

TMS: For a new series how important was it to have official suppliers?

Ray: “To have official suppliers who could supply us with what we needed during the pandemic when let’s face it everybody was having trouble keeping up their stocks was critical. We were very fortunate to have TMS Titanium as a supplier. We built fifteen cars in three months. We needed that stuff, we needed it quickly, and we needed it to be right.”

TMS: Looking at next season what do you think will surprise the fans or enhance the series?

Ray: “We are constantly discussing new ideas. We want to do anything we can to increase the show for fans. We take a lot of input from social media on that they want to see and where they want to see it. I think the format works well but you may see teams of drivers rolling in or drivers paired, or you may see a combination of father and daughter or father and son this year. I think the local hero program worked well for us so you will see that again. Maybe there will be a run-off between two local heroes to see who gets the spot for the night. We are constantly looking for new and exciting ways to entertain the fans.”

TMS: What was your biggest engineering surprise from the season?

Ray: “We were very conservative with how we built the cars. There were some small things that we re-engineered along the way but a lot of that was because we learned things after crashes. Did we want this radiator mount to move? Do we want this body mount to move? When you build a race car, that is how it evolves. It was standard race car evolution. That should never stop. If you get to the point where you can’t improve your race car there is something wrong.”

TMS: You had some young stars shine in the series like Luke Fenhaus grab some attention. Can you talk about plans to maybe get more young stars involved?

Ray: “I think it is important to keep that grassroots and young star combination together. We may get involved with some local tracks to see about having them host a run-off. This would get more people to local tracks to watch their events. SRX has been all about supporting grassroots racing and short track racing.”

TMS: If you could make anything out of titanium what would it be?

Ray: “Everything. Titanium is an incredible, incredible metal. What wouldn’t you make out of it? There is nothing I wouldn’t make out of it. I watched a show recently with my daughter about a submarine that was built in the 1960s and was made from three-inch-thick Titanium to withstand the pressure of being three and a half miles down. I thought, can you imagine how much that thing cost to build, even in the 60s? It is still being used today.” 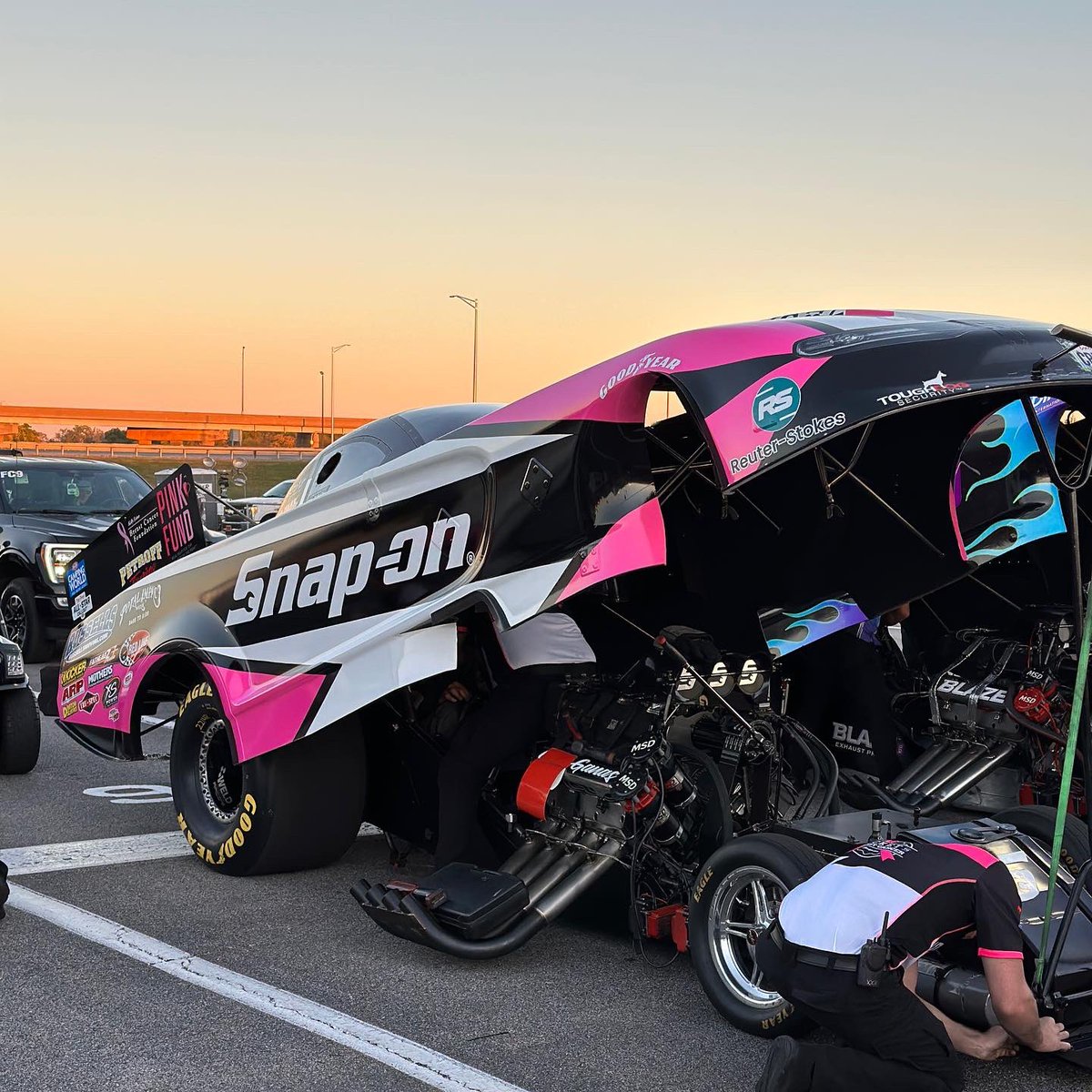 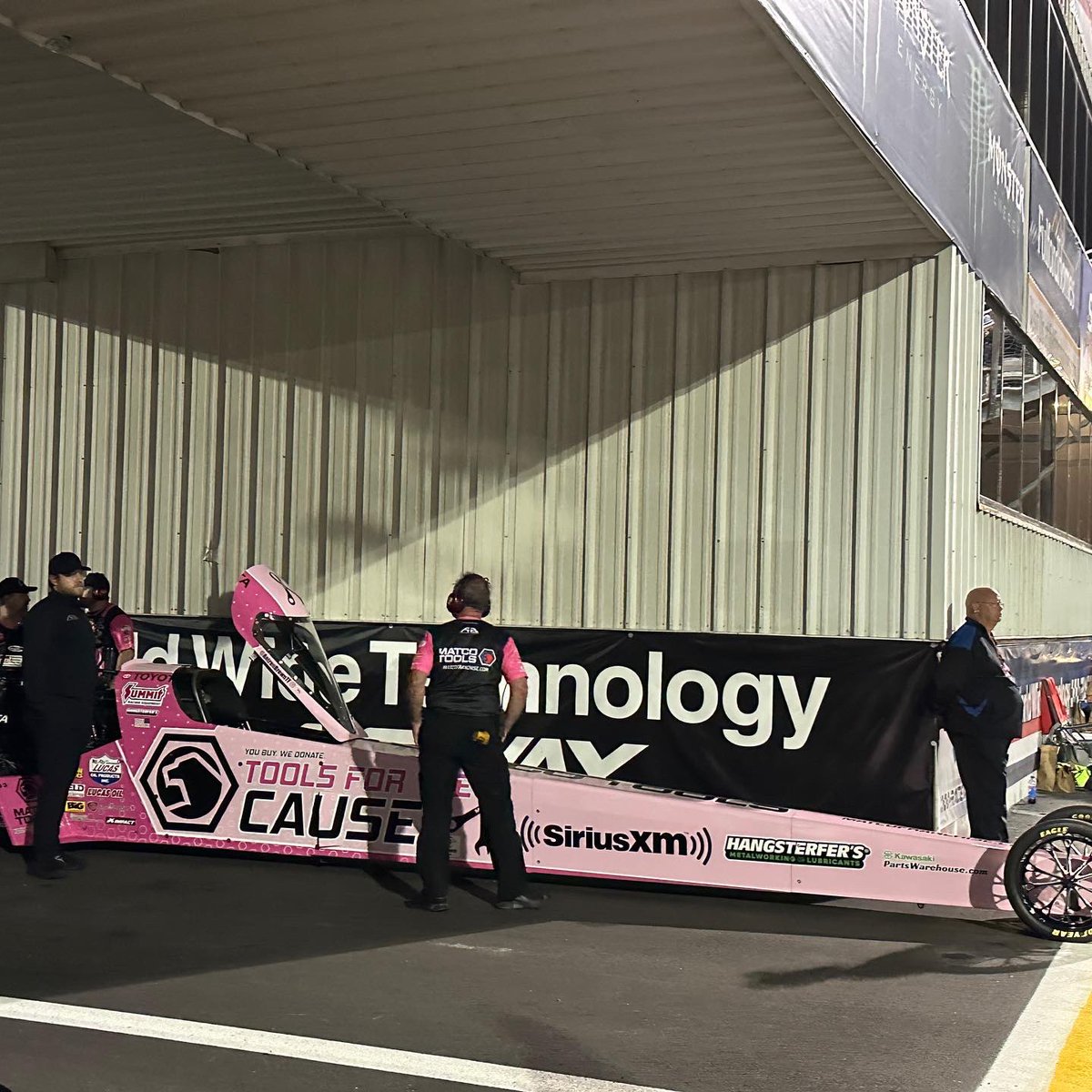 .@TimWilkerson_FC heads to his home track of St. Louis this weekend looking to take home a win at the next stop on the NHRA tour! TUNE IN 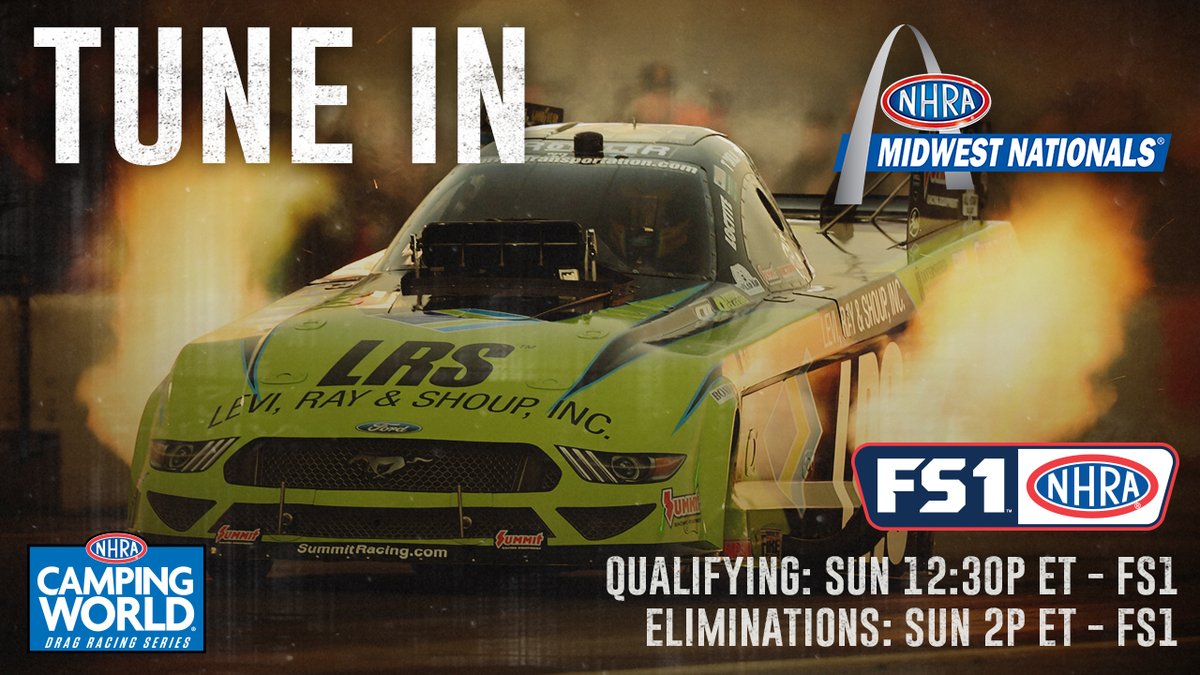