BROWNSBURG, Ind. (Oct. 1, 2015) – Don Schumacher announced today that his Schumacher Electric Corp and Don Schumacher Racing will donate a total of 10 percent from what DSR’s seven teams win during October to Matco Tools’ “Tools for the Cause” program that helps Susan G. Komen raise funds to battle breast cancer.

DSR will compete three times in the NHRA Mello Yello Drag Racing Series in October: this weekend at Maple Grove Raceway near Reading, Pa.; Oct. 16-18 at the Texas Motorplex near Dallas; and Oct. 30-Nov. 1 at The Strip at Las Vegas Motor Speedway in Las Vegas.

“Matco Tools has a wonderful program that helps Susan G. Komen® fight breast cancer. That disease affects so many people, and we want to help that effort,” said Schumacher, who owns DSR and is chief executive officer and chairman of the board for Schumacher Electric.

SEC, the world’s largest manufacturer of battery chargers, and DSR each will contribute 5 percent of its winnings from the total won by DSR’s seven professional NHRA racing teams.

Through August, Matco’s Tools for the Cause program has raised more than $600,000 for Susan G. Komen® (Komen.org).

Antron Brown, the 2012 NHRA Top Fuel world champion and current points leader in the category, will drive the pink Tools for the Cause dragster in each of the three October races.

“October is a very important month in our series because it’s right in the middle of our Countdown to the Championship playoff, and October means even more to our Matco Tools team here at DSR because it is Breast Cancer Awareness,” Antron said. “My wife’s mother is a breast cancer survivor, and this disease has affected our family as well as many others.” 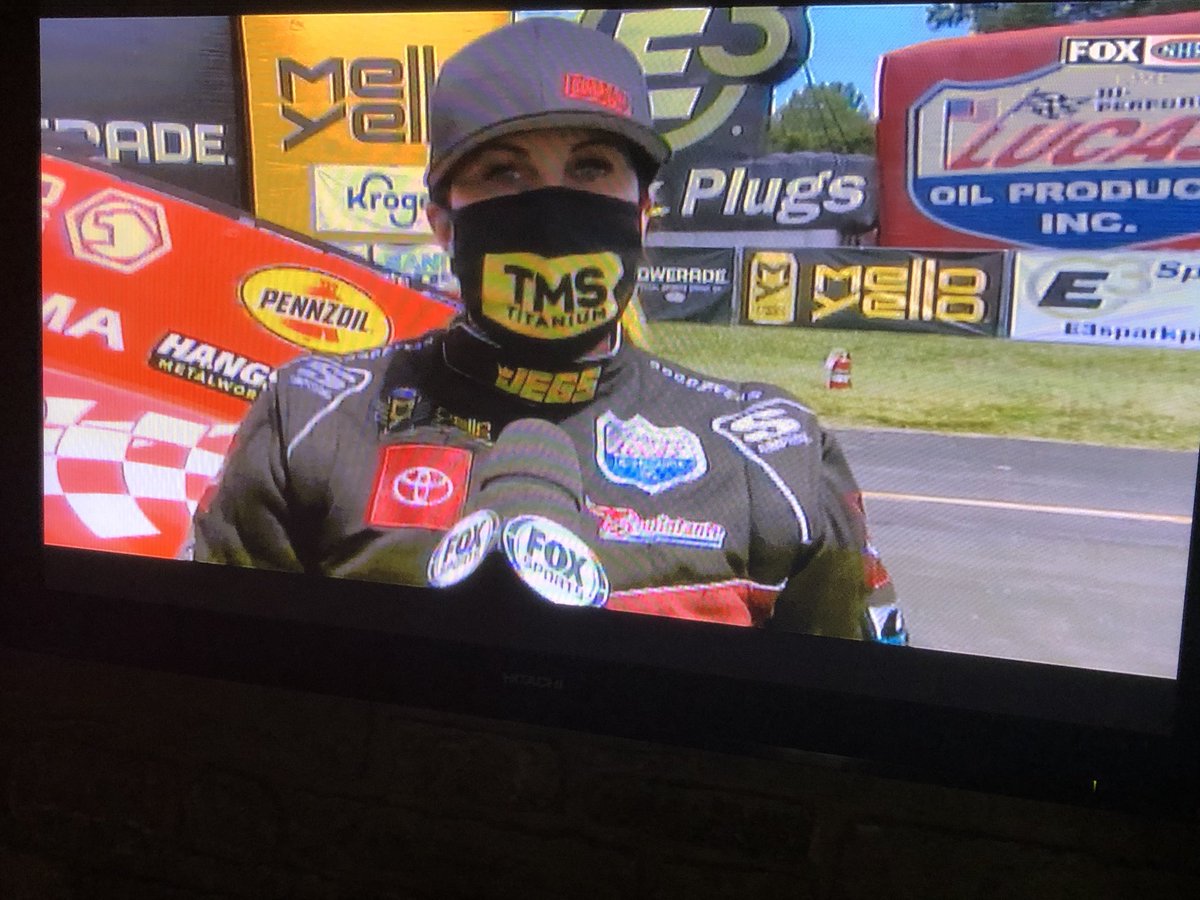 Proud to have TMS Titanium along for the ride twitter.com/shoeracing/sta…

Congrats to @MattHagan_FC and the whole @shoeracing team on their win today at the @NHRA @E3 Spark Plug Nationals.… twitter.com/i/web/status/1…