The fans at the Mopar Nationals presented by Williams Racing were not disappointed by the final day of drag racing at Grand Bend Motorplex. They witnessed epic final round battles and two racers hailing from Canada take home IHRA Ironmen trophies. Read more >

At Michigan International Speedway, Dale Earnhardt Jr. led his Hendrick Motorsports teammates to the checkered flag in 10th. Kasey Kahne joined him in the top 15, and Jeff Gordon was not far behind in 17th. Jimmie Johnson, who spun out in a late-race incident, finished 39th. Matt Kenseth took home the victory. Read more >

A sold out crowd packed Summit Motorsports Park for the 38th Annual Kelly Services Night Under Fire. Six Nitro Funny Cars, Jet Trucks, Jet Funny Cars, NDRL 7.0, Gassers along with $100,000 worth of fireworks lit up the night. John Force Racing used the day as a hard test session as both he and Courtney made multiple test passes. The night became a little interesting after the first run of Chris Darnell’s Shockwave Jet Truck, but racing was completed and Courtney Force ran a 4.002 in the funny car final to defeat Matt Hagan’s close 4.046. Read more >

Today we honor those who have made the greatest sacrifice. #MemorialDay pic.twitter.com/fvsZihj41d 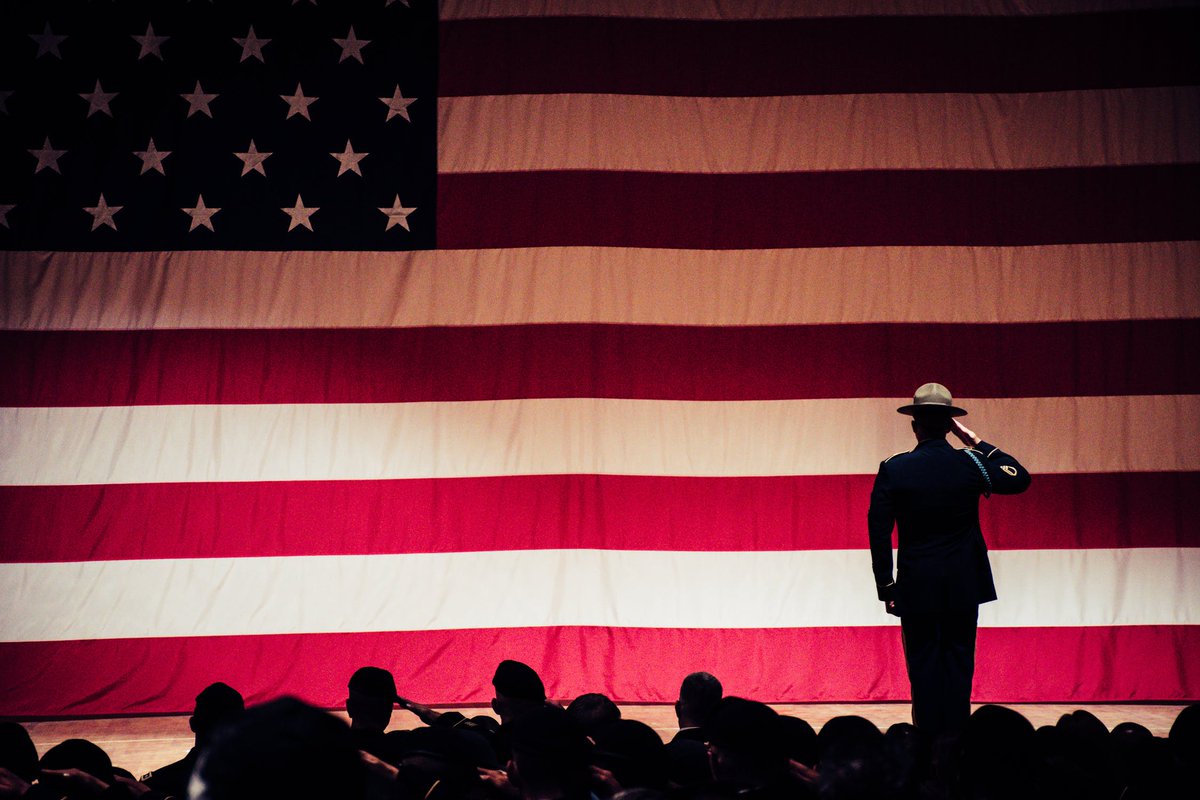 Happy Mother's Day to all the Moms out there! pic.twitter.com/HAfSROq0g1 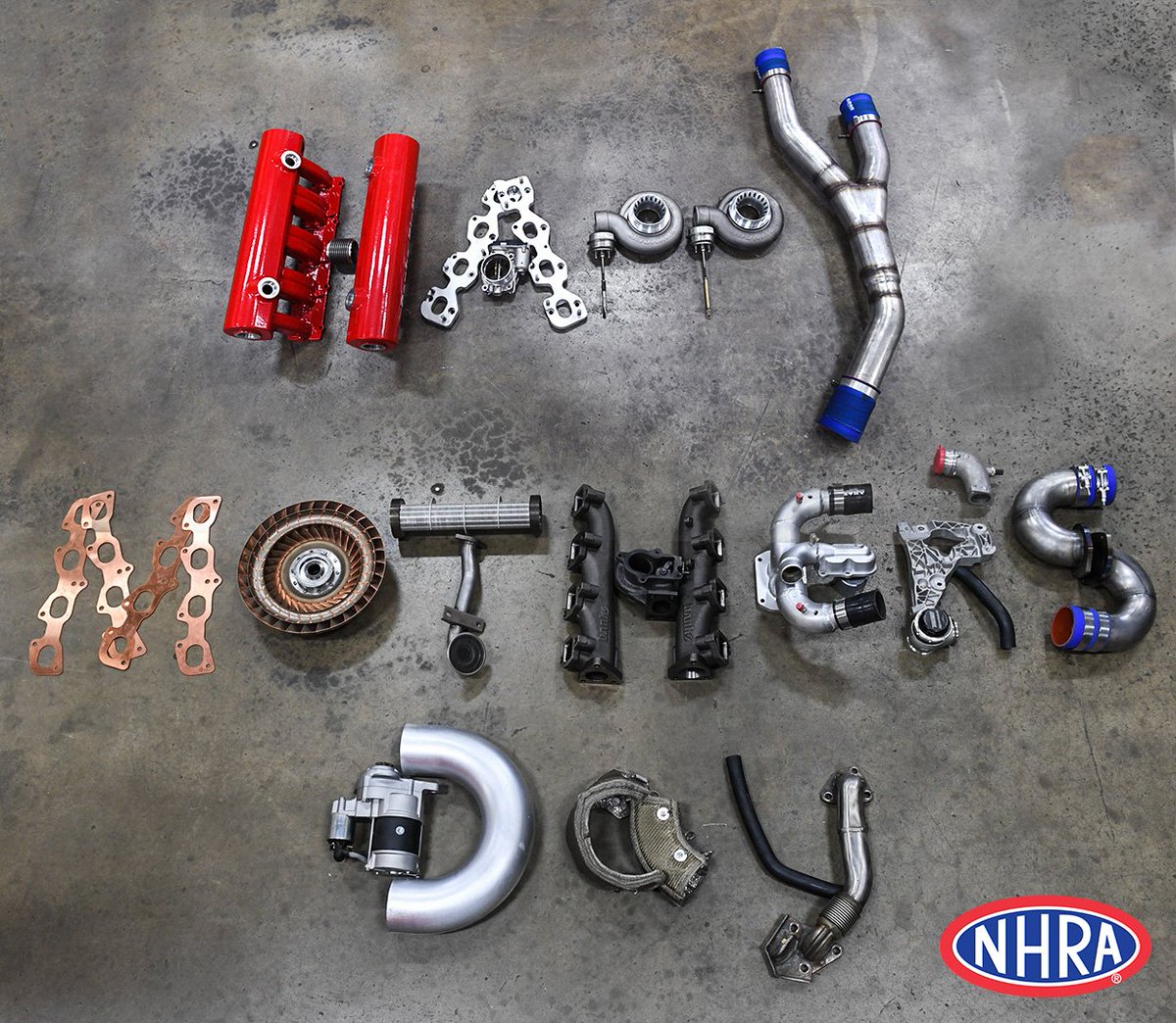