John Beckman and the Infinite Hero team with crew chief Jimmy Prock enjoyed a high as they reached a new level on Sunday when Jack matched his career best totals of three NHRA Mello Yello Series titles in one season by winning the NHRA Summit Racing Equipment Nationals in Norwalk, Ohio.

Beckman, the 2012 Funny Car world champion, along with Prock’s assistants John Medlen and Chris Cunningham, ended the day for all three John Force Racing Funny Car teams when they eliminated John Force in the first round, Robert Hight in the quarterfinals and Courtney Force in the championship round. Beckman defeated Tim Wilkerson in the semifinals. Read more here.

After many rain delays on Sunday night in Daytona, Florida, it wasn’t until the early hours on Monday morning when Dale Earnhardt Jr. found himself in the Victory Lane at Daytona International Speedway. The green flag waved at 11:42 p.m. EDT, and by the time a green-white-checkered finish closed out the race, it was nearly 2:45 a.m. EDT the next day. Jimmie Johnson was just behind Earnhardt in second. The two drivers were the top two lap leaders in the race. Read more here.

Traxxas Chevrolet Funny Car driver Courtney Force shined over the weekend at the 9th annual Summit Racing Equipment NHRA Nationals in Norwalk, OH. The 27-year-old dismissed Ron Capps, Matt Hagan and Del Worsham before coming up a little short in the final round of eliminations against Jack Beckman. This was Force’s first runner-up of the season and the first time she has gone to the final round at Norwalk. Read more here.

Doug Kalitta, driver of the Mac Tools Top Fuel dragster, picked up his second win of the season on Sunday at the Summit Racing Equipment Motorsports Park for the Summit Racing Equipment Nationals in Norwalk, Ohio. It was a wire-to-wire job for the Mac Tools team. Kalitta reset the track record in qualifying with a 3.731 second pass. That earned him his first number one qualifying spot of the season and the second of his legendary career at Norwalk. Read more here.

Congrats to @RonCapps28 and the @NAPARacing @shoeracing Funny Car on their @NHRA Gatornationals win today. Give us… twitter.com/i/web/status/1…

Congrats @ClayMillican for coming through with the No. 1 qualifier at the @nhra Gatornationals. pic.twitter.com/VkwrglkxdW 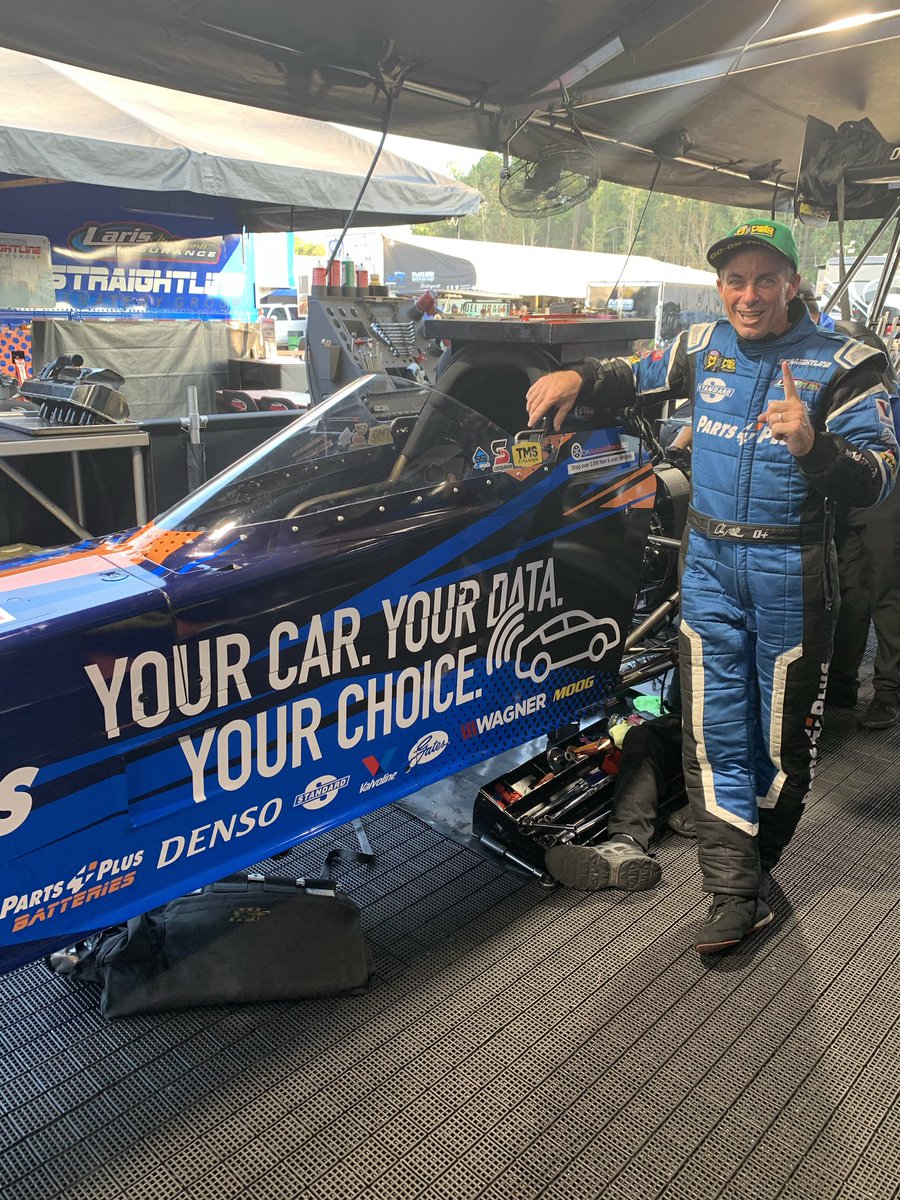 The final qualifying session for @nhra Gatornationals is underway and can @ClayMillican @PartsPlusHQ make a run to… twitter.com/i/web/status/1…