TMS Titanium and Straightline Strategy Group have teamed up this race season, giving us the opportunity to support some of our favorite racers from different racing divisions. One of those racers is known for his friendly, approachable personality, and his dog, Iggy. That racer is Clay Millican.

Clay Millican is a Top Fuel Dragster driver with 3 career NHRA wins and stands as the winningest Top Fuel driver in IHRA history. From 2001 to 2006 Clay won six consecutive IHRA Championships, making him a six-time Top Fuel World Champion. He got his first race car at the age of 16 and his passion for racing continued to grow from that point on. Peter Lehman gave Clay his opportunity to start driving professionally, and their relationship bred success and set Clay on the path to becoming a champion. He had quite a bit of success in the IHRA but did not have his first NHRA win until Father’s Day 2017, almost two years after his son, Dalton, was killed in a motorcycle crash. Clay currently drives the Parts Plus dragster.

Surprisingly, Millican is just as well known for his personality as his racing. Hailing from Tennessee, Millican’s southern charm makes him one of the friendliest racers you’ll meet. His appreciation for racing fans is obvious and is reflected in the way he interacts with everyone he meets. And his fans love him just as much in return. Reading through his Facebook Page comments will quickly give you an idea of how much Clay touches the lives of his fans and inspires. His biggest competition in the “most popular” contest may be his miniature Bull Terrier, Iggy. Iggy has his own Instagram page and even his own T-shirts, which Millican admits sometimes sell out before his own merchandise. Iggy accompanies his Dad to occasional races when they’re close enough for him to travel.

From running into Clay at races to having him stop by our booth at PRI, we always enjoy a chance to hang out with this guy. It always feels like running into an old friend. We’re lucky enough to have that kind of relationship with so many racers. Contact us today to find out we can help with your titanium needs for whatever kind of racing you’re into!

2X @nhra Funny Car champ @RonCapps28 races with TMS Titanium and we could not be more proud of him, his @NAPARacing team and everyone at @shoeracing Way to go and thanks for using us as your Titanium go-to 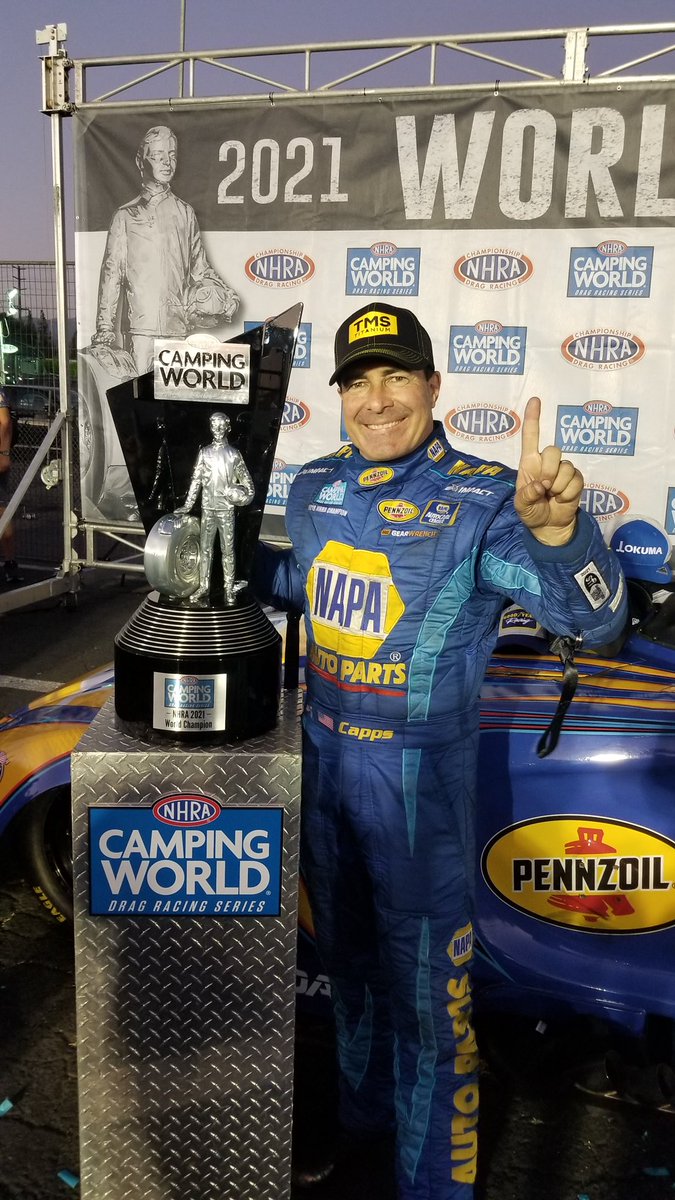 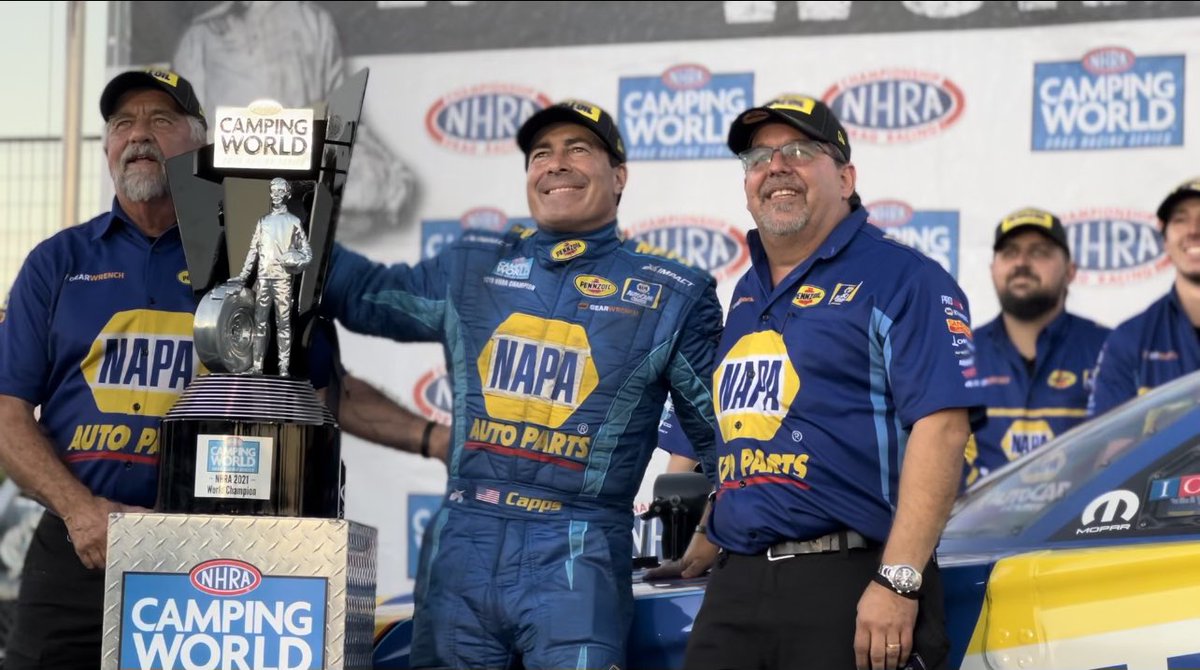 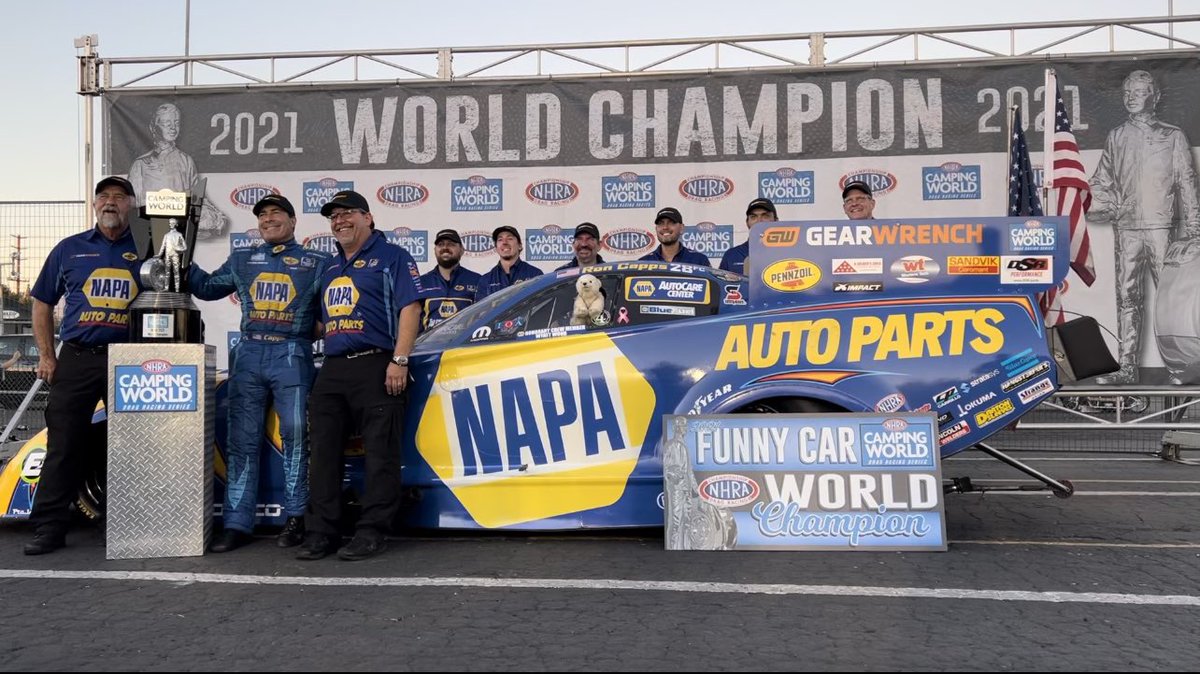 New Blog Alert! Insight from @RayEvernham as well as news from @BBC_TopGear and @teamhondaracing tmstitanium.com/the-holidays-a… Remember free UPS Ground shipping for online orders in November (continental US only) #tms15 #titanium